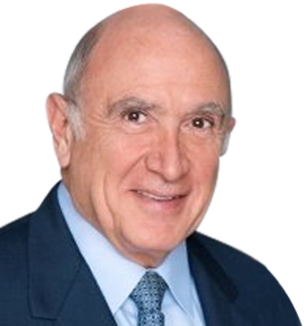 Mr. Tanous is the founder and Chairman of Lynx Investment Advisory, LLC. Mr. Tanous has spent his entire fifty-year career in the field of finance and money management. Previously, he was Executive Vice President of Bank Audi (U.S.A.) in New York City. Prior to joining Bank Audi, he was Chairman of Petra Capital Corporation, an international investment bank which he co-founded. In prior years, Mr. Tanous was International Regional Director with Smith Barney. During his 15 years with the firm he was also manager of its Paris office and a member of the Executive Committee of Smith Barney International.

Mr. Tanous is the author of Investment Gurus, (Prentice Hall/Simon & Schuster) a widely acclaimed book that explores the careers and theories of some of the greatest money managers and financial academics of the 20th century. Investment Gurus was chosen as a Main Selection of The Money Book Club as was his subsequent book, The Wealth Equation.

Need additional information or have a question or comment?
Please feel free to leave a message, and we’ll get back to you as soon as possible.